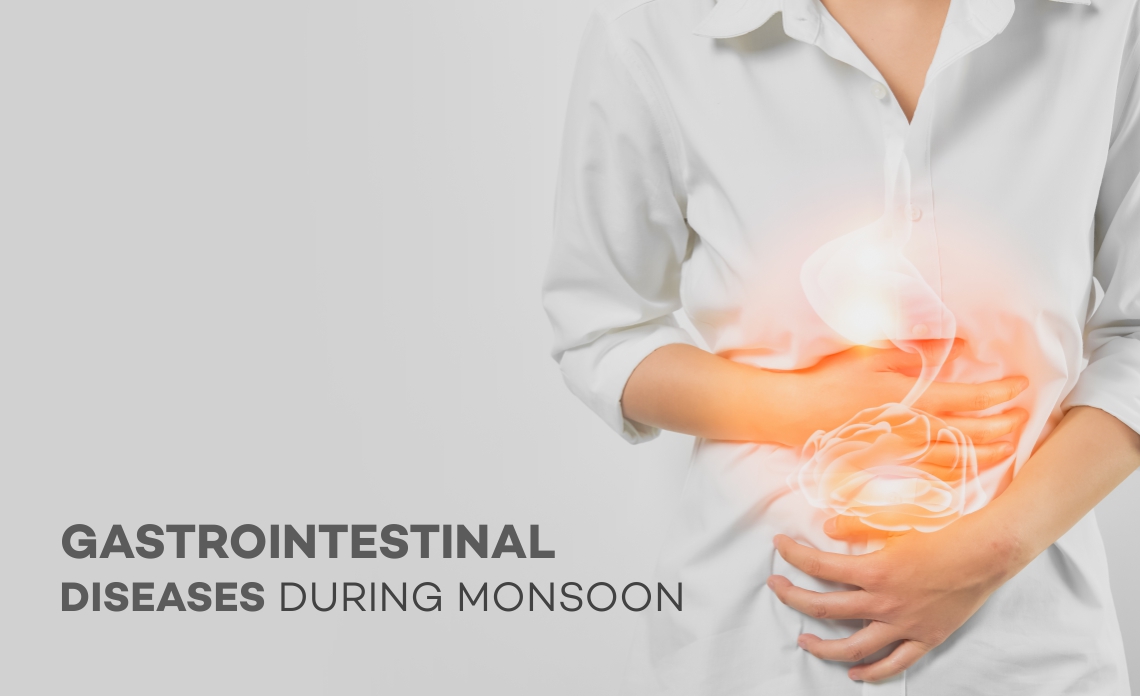 Gastrointestinal diseases are conditions that affect the gastrointestinal tract. There are 2 types: purposeful and structural. There are five major organs in the digestive system: mouth, esophagus, stomach, small intestine, large intestine, and rectum & anus. Gastrointestinal diseases can be caused by a variety of factors including infection by a virus or bacteria; food allergies; food intolerance; celiac disease; inflammatory bowel disease (IBD); and irritable bowel syndrome (IBS). Inflammatory bowel disease is a chronic condition that can cause inflammation to occur in the intestines. The lining of the intestines becomes irritated by an abnormality in the immune system that causes lasting symptoms such as diarrhea, extreme weight loss, or abdominal pain. The treatment for gastrointestinal diseases varies depending on the type of disease, its severity, and other factors such as age or weight. For example, children with chronic diarrhea may need to be hospitalized for intravenous fluids or antibiotics because they are at risk for dehydration. Medications may also help some people with chronic diarrhea feel better by easing cramps and pain or by reducing inflammation in the digestive tract.

GI disorders are caused by a range of factors, including:

We provide treatment for all types of Gastroenterological disorders that require medical and surgical management. It’s often a good idea to get professional help from doctors for all health problems. Their service not only saves time, but can also help you recover quickly.

Have a question? call us now

Need support? Drop us an email